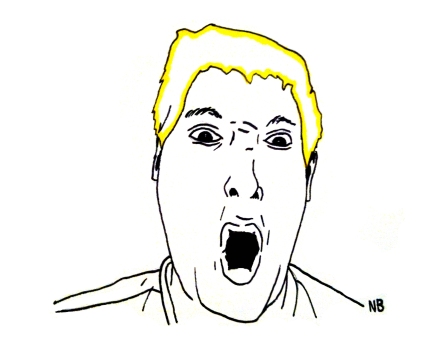 Got earplugs? Cat has been meowing for about ten minutes straight, and in the words of my Hollywood Actor Uncle, and any number of sea captains, I’m sure, “I’m becoming un-tethered.” They’re not innocent little mews, either. They’re long, punctuated, crescendo meows that permeate the walls and cause all rodents to create a one hundred foot buffer zone between their kin and the terrifying monster that is screeching from within House Nailthbailth. What’s worse, Cat makes a point to look directly at me when he meows like this, which is the closest I will ever get to being yelled at by an animal. The problem is, Cat wants to be let outside on his leash so he can fantasize about beheading small birds while he stares at them. It’s the kind of behavior you would expect out of a pervy criminal, not a civilized house cat. But here we are: in the middle of an ugly stand-off. Cat, in one corner, yelling at me to get off my butt and help him go creep out some birds. In the other, I’m trying to clear my head and get some writing done, which is infinitely more difficult when a miniature lion is screaming at you. Perhaps I should try to beat Cat at his own game by meowing back. Or better yet, I could bark at him while maintaining unwavering eye contact. Yea, that’ll show him! Now I just have to figure out how to best explain this to Wife when she wakes up to the sound of her husband barking at her cat. Too much coffee? 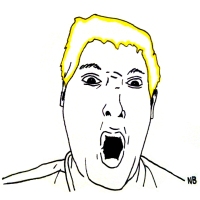 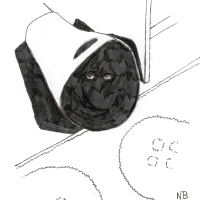 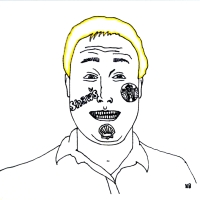 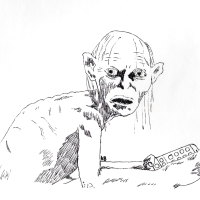 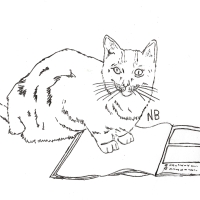 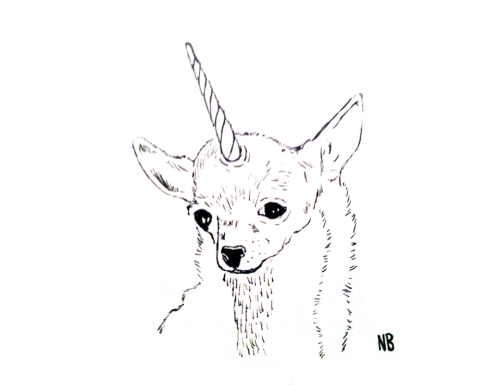